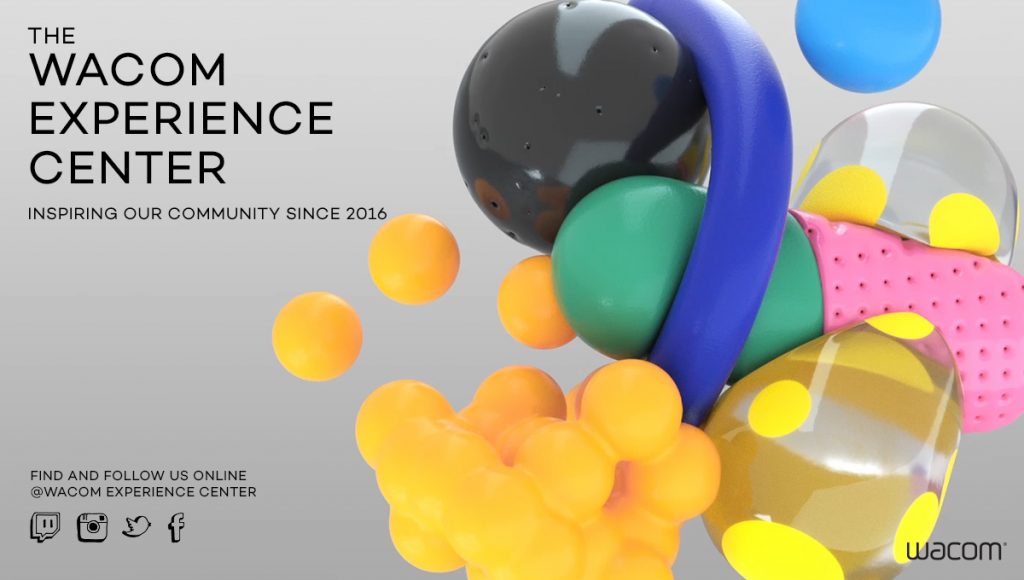 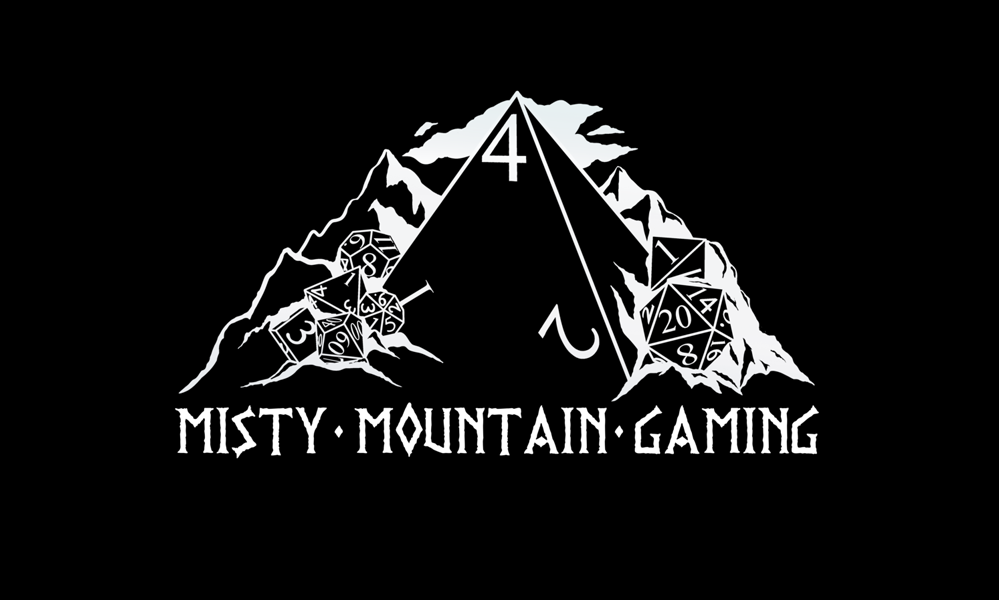 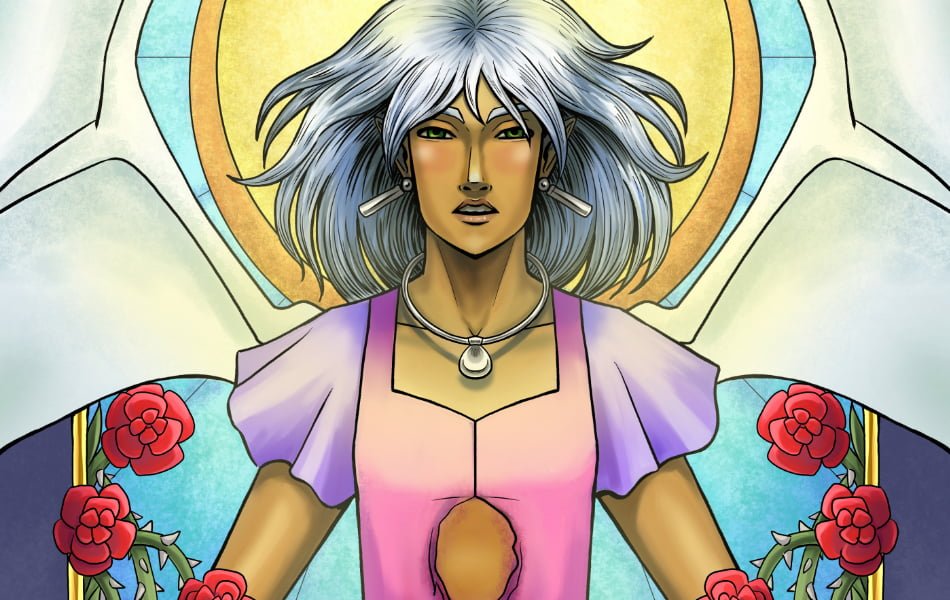 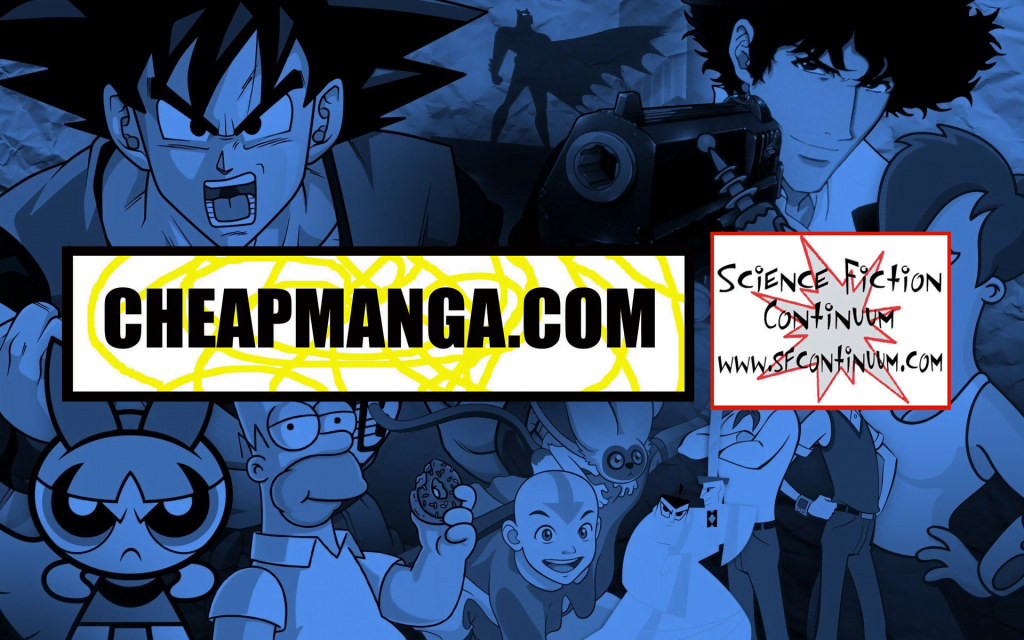 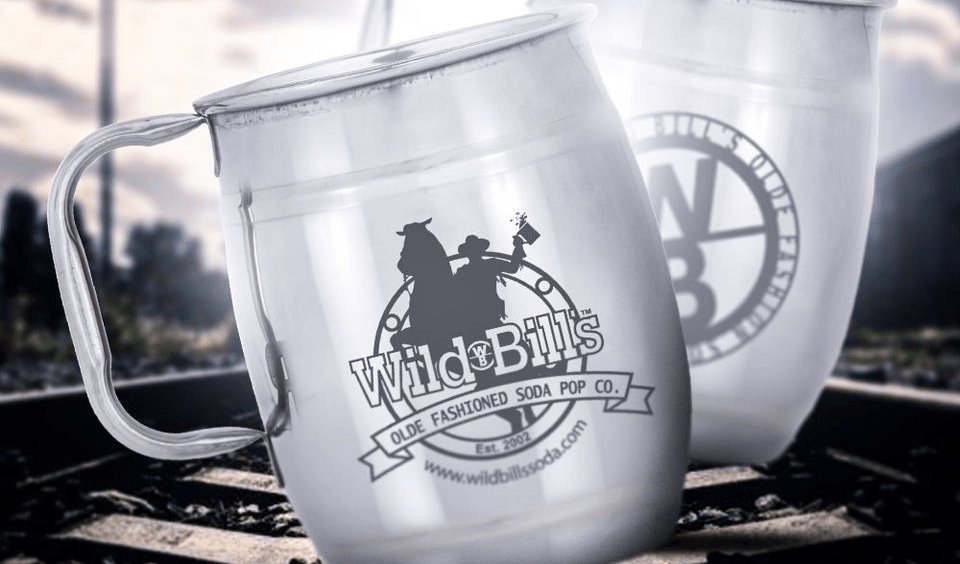 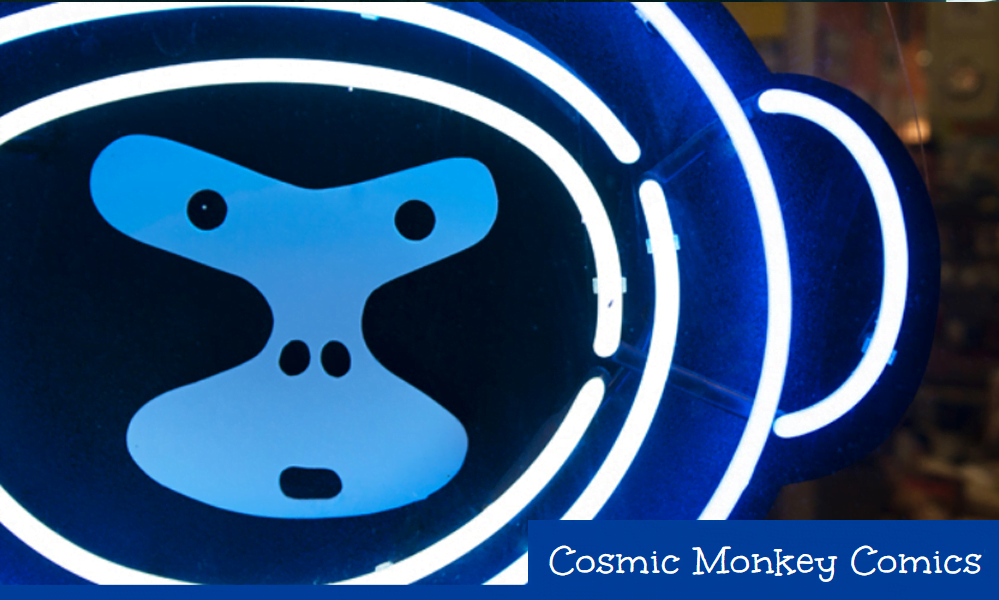 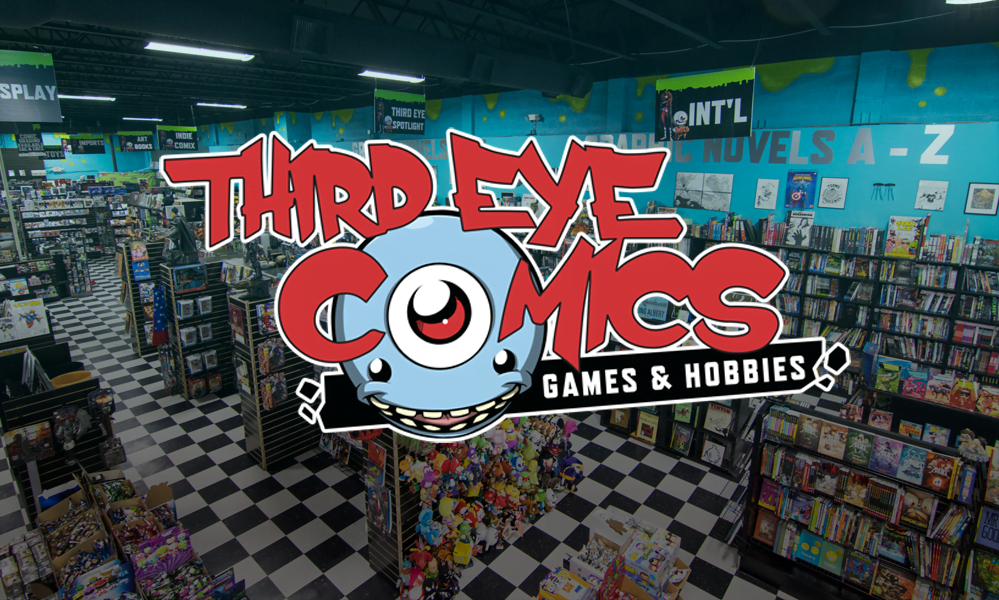 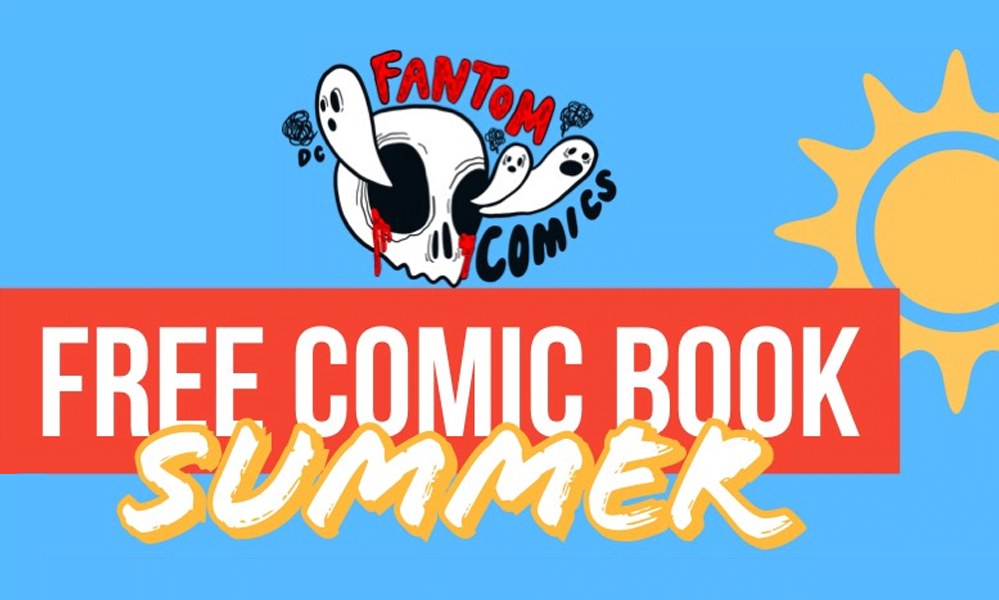 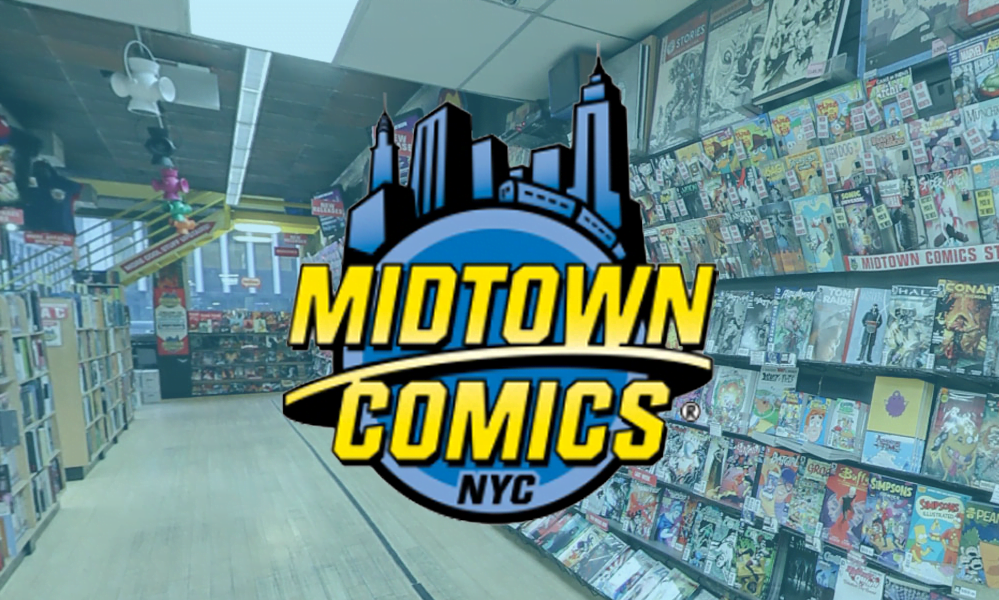 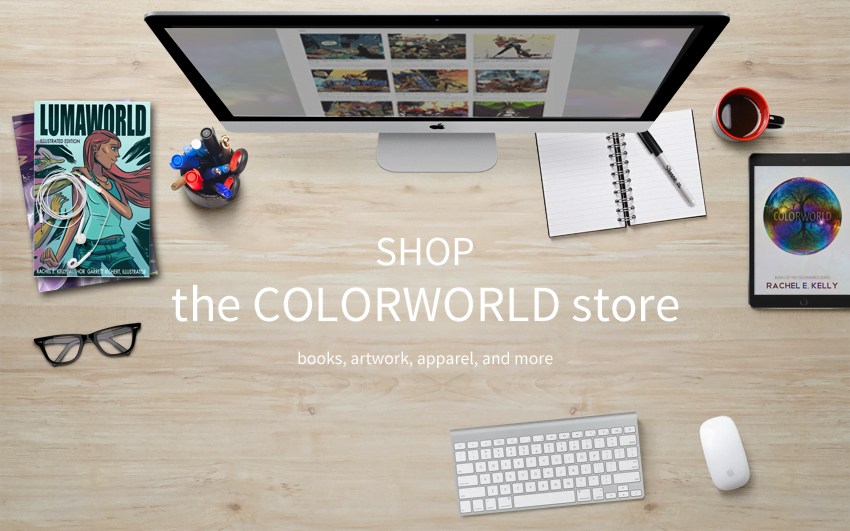 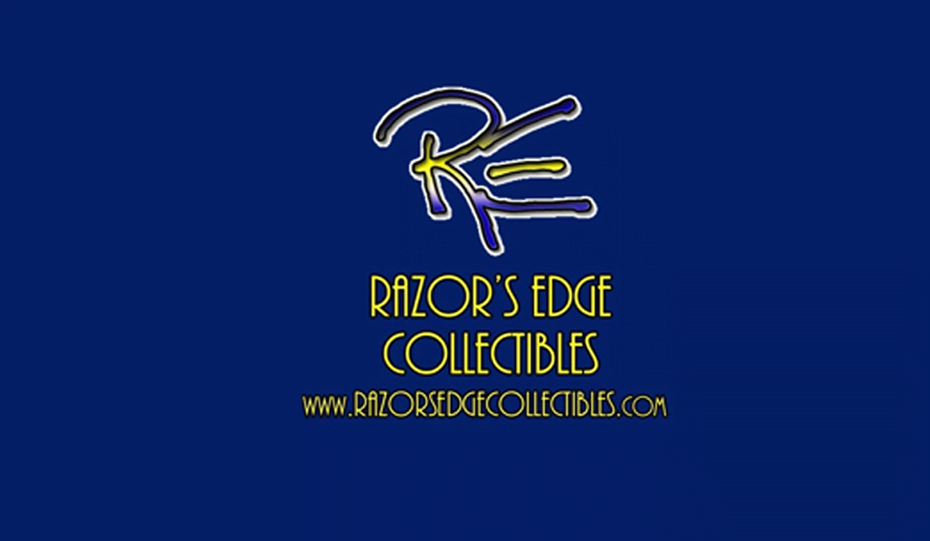 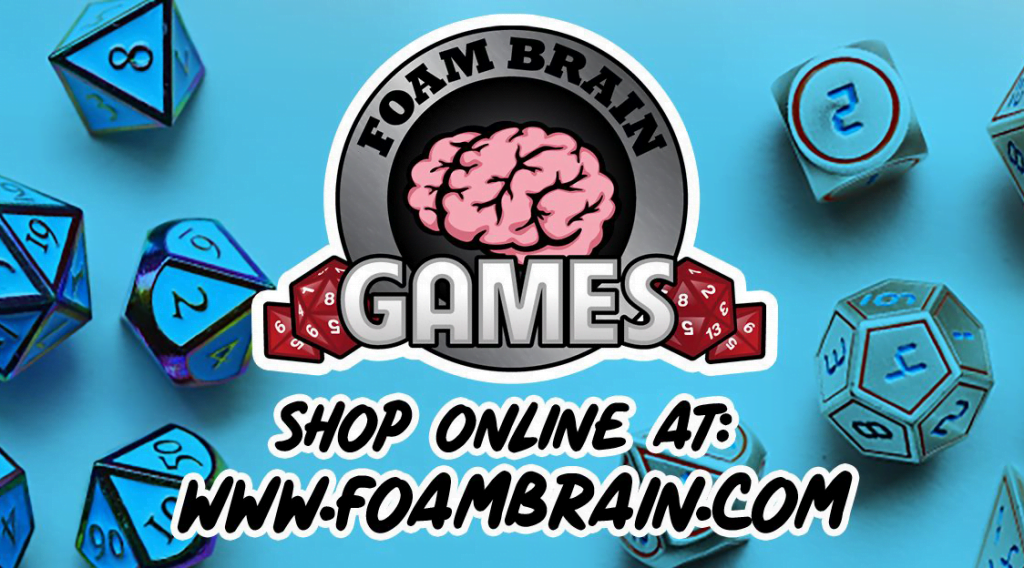 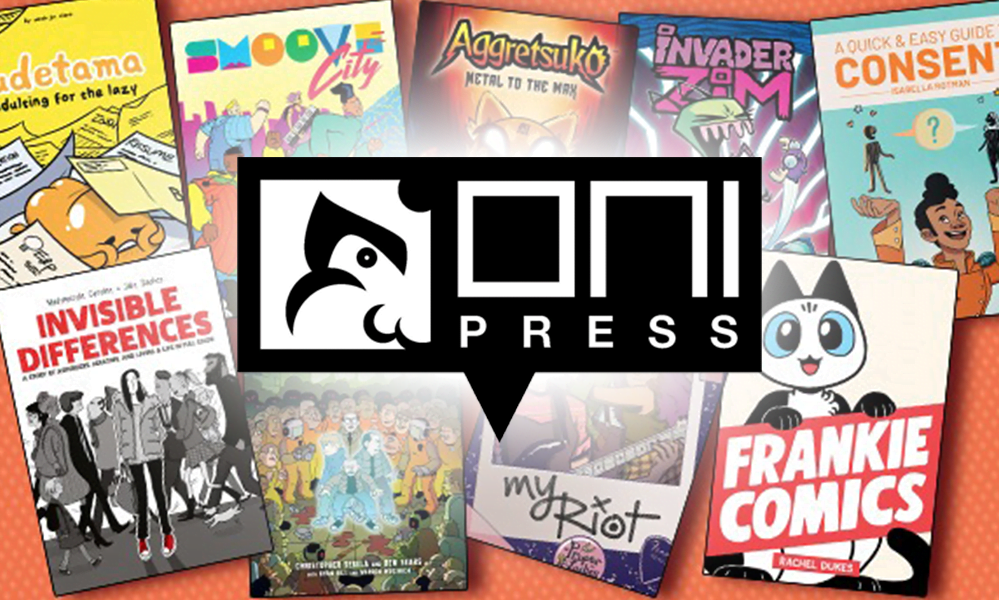 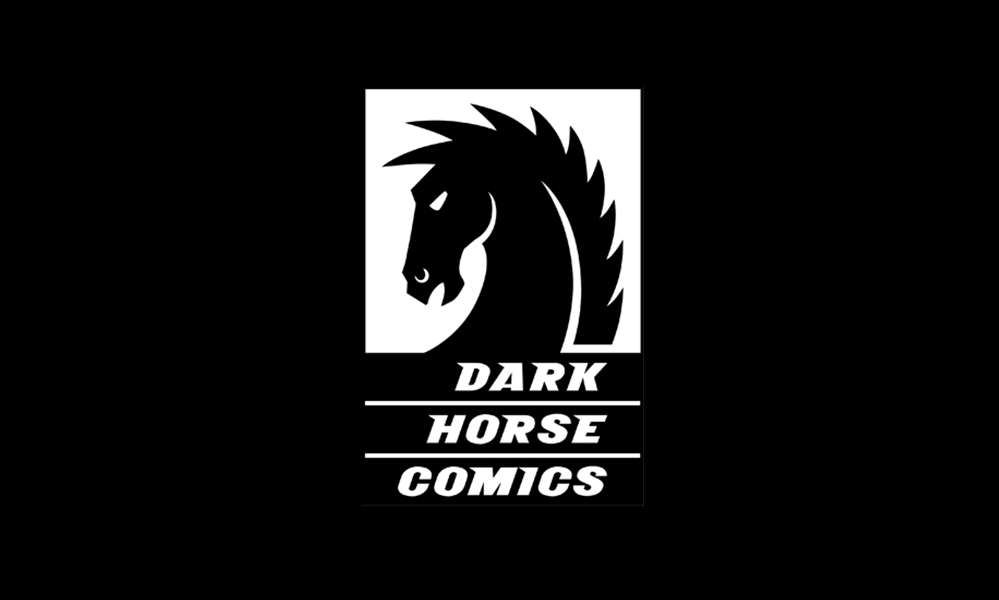 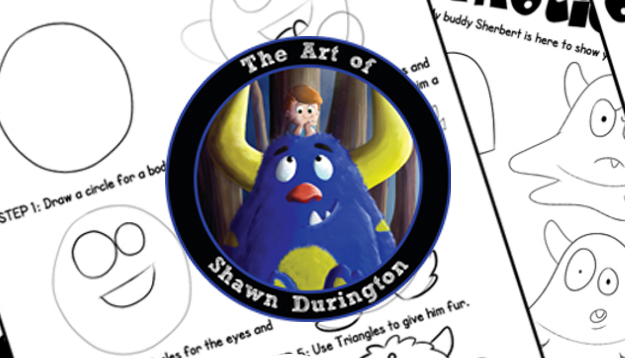 WHAT IS EPIC QUEST?

Think “Scavenger Hunt.” Now think bigger… much bigger. Epic Quest is a 3-day long team-based competition to determine who among you are the Epic Questmasters! The competition is app-based and will be held September 11-13, 2020. The top 3 teams who earn the most points will win our Grand Prizes, and 5 teams who impress our staff will win our Quest Genius Prizes.
HOW TO JOIN

After you register, starting September 11, your team will gain access to Epic Quest, which contains over 200 mini-quests. Complete as many mini-quests as possible before time is up! Mini-quests are each worth a specific point value based on the difficulty of the task. Some mini-quests involve photos, videos, or questions and answers. Be warned – staff will be docking points for cheating!

The first three Epic Quest teams who earn the most points over the 3 day time period (after a final Staff review) will win the amazing Grand Prizes for placing First, Second, and Third. Additionally, five Epic Quest teams who submit an over-the-top and super amazing mini-quest submission, as determined by staff, by the final day of the challenge will be awarded one of our Quest Genius Prizes.