Love Halloween? So do we, and we’ll be celebrating throughout the entire month of October! Hallowgeek Month will feature lots of spooktacular community activities across LeftField Media’s social accounts, kooky programming, and a Trick-or-Treat Scavenger Haunt finale!

🎃 Monster Olympics – brought to you by The Spy-Fi Guys and Tuesday Night Gaming
WEDNESDAY, OCTOBER 14 – 8:00 PM EDT / 5:00 PM PDT
Scares and sports combine in the Monster Olympics! Monsters and horrors from all over fiction come together in this hilarious competition of skill, speed, and spooks. And in the end, it will be your vote that decides who will take home the gold. May the best monster win!

🎃 Mythical Creatures and Beyond: A Halloween Inspired Sketch Session with Terryl Whitlatch – Powered by Wacom
TUESDAY, OCTOBER 20 – 9:00 PM EDT / 6:00 PM PDT
Join us for a special Halloween-themed sketch session with professional creature designer, Terryl Whitlatch. Whitlatch was the principal creature designer for Star Wars The Phantom Menace, designing most of the aliens and taking them from concepts to fully realized anatomies and stylizations. Some of her most significant characters include Jar Jar Binks, Sebulba, the pod racers, the undersea monsters of Naboo, and the Naboo Swamp creatures. She also worked closely with George Lucas in the redesign of such pre-existing characters as Jabba the Hutt and the dewbacks. Whitlatch also worked on Disney’s Brother Bear, designing the bear, moose, and other animal characters from highly realistic anatomical studies. She has also contributed concept work to such films as Disney’s John Carter of Mars and Pixar’s Brave. Have a question for Terryl Whitlatch or Wacom? Ask it here!

🎃 The Women of Buffy the Vampire
SUNDAY, OCTOBER 25 – 12:00 PM EDT / 9 AM PDT
Buffy… Willow… Cordelia… Faith… Anya… Tara… Kendra — Buffy the Vampire Slayer is brimming with complex, compelling, and infinitely beguiling female characters, making it the most iconic feminist show in television history. We can’t think of a single episode where Buffy has to be rescued by a male character; can you? Join us as we celebrate the unforgettable female members of the Scooby gang! Featuring: Melissa Reynolds (editor of the upcoming book The Women of Buffy the Vampire Slayer) Dr. Kaja Franck, (writer with a PhD in lycanthropic literature, part of the “Open Graves, Open Minds” project), Jill Robi (contributor for Glamour, Huffington Post, Digital Spy, and Bustle), David Bushman (author of Buffy the Vampire Slayer: FAQ, Twin Peaks: FAQ), and moderator Scott Ryan (Editor and publisher of Blue Rose Magazine; author of The Last Days of Letterman, thirtysomething at thirty, and the upcoming Moonlighting: An Oral History)

🎃 Horror Movie Draft – brought to you by The Spy-Fi Guys and Tuesday Night Gaming
WEDNESDAY, OCTOBER 28 – 8:00 PM EDT / 5:00 PM PDT
Horror movies are the stuff of nightmares, but you’ve never heard of horror movies like these (and you never will!). Join four hilarious panelists as they construct horror movies by stitching together ideas from fact, fiction, and everything in between. Make sure to stick around for the surprise ending!

MORE DETAILS COMING SOON: Taking place October 25-31st, LeftField Online invites you to go “door-to-door” on the world wide web to find great deals and enter to win amazing prizes! You’ll receive a list of Scavenger Haunt questions that can all be answered online, then—at the end of the week—fans who have answered them all will be entered to win fantastic prizes from our participating sponsors such as… 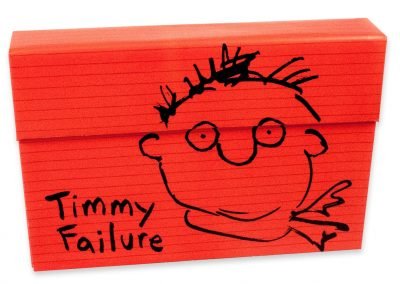 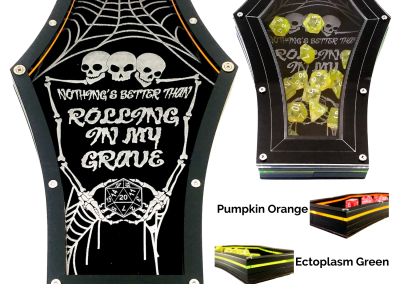 Rolling In My Grave Dice Tray

Rolling In My Grave Dice Tray from C4 Labs 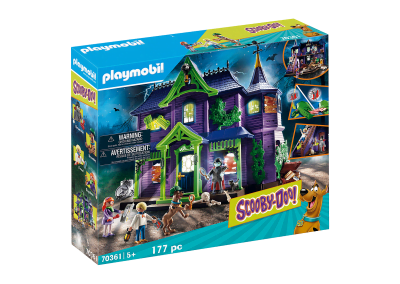 SCOOBY-DOO! Adventure in the Mystery Mansion

SCOOBY-DOO! Adventure in the Mystery Mansion from Playmobil 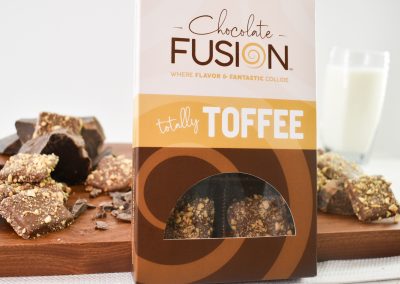 Been missing out on those incredible real-life-up-close-and-personal moments at your favorite con? Same. While we know we’re safer separated, that doesn’t mean we still can’t give you close encounters of the celebrity, comic, and cosplay kind. Introducing LeftField Online.

Each month, we’re curating virtual events around a particular theme or fandom. These online moments will bring you the best of comic con, while we’re social distancing. Tune in and geek out during online panels and programming, games and giveaways, community activities, celebrity Q&A’s and meet & greets, behind-the-scenes with your favorite artists and creators, and much more.

Don’t miss out on exciting opportunities! If you’re looking to get in front of thousands of eager and excited fans, then these are the opportunities – you’re looking for! LeftField Online events have no travel costs, no hotel bills, and no food expenses associated with them because they’re 100% online. Don’t miss out – join in on the next big thing happening in the fan event space!